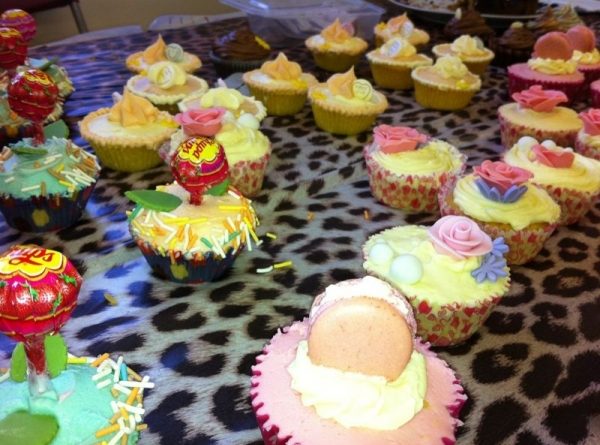 On Saturday 1st December, Masjid At-Taqwa held a fund raising food sale event to help raise funds to pay for the treatment of 9 year old Muhammad Ismail, who earlier in the year was diagnosed with a rare form of bone cancer.

Muhammad and his family are members of the local community, his mother is a regular attendee of the Masjid.

Since the initial diagnosis in May of 2012, Mohammad Ismail has already had two operations on his right leg, which subsequently broke due to the pressure of the growing tumour. He is now confined to bed and a wheelchair.

After 8 cycles of chemotherapy, doctors say he will need a great deal of surgery, on a regular basis as he grows. This would severely affect the quality of his life in the future and even then it is not a cure for the tumour itself.

Doctors at a hospital in Chicago agreed to see Muhammad Ismail, to assess his condition and see if he is suitable for an alternative form of therapy, which causes minimal damage to surrounding tissue.

The fund raiser was organised by a group of Sisters in conjunction with Masjid At-Taqwa to raise awareness of Muhammad’s life threatening situation and to raise some of the urgently needed money.

The fund raiser alone generated a total of £2800. A further £1500 was raised through the appeal after jumu’ah, bringing the total contribution to over £4300. 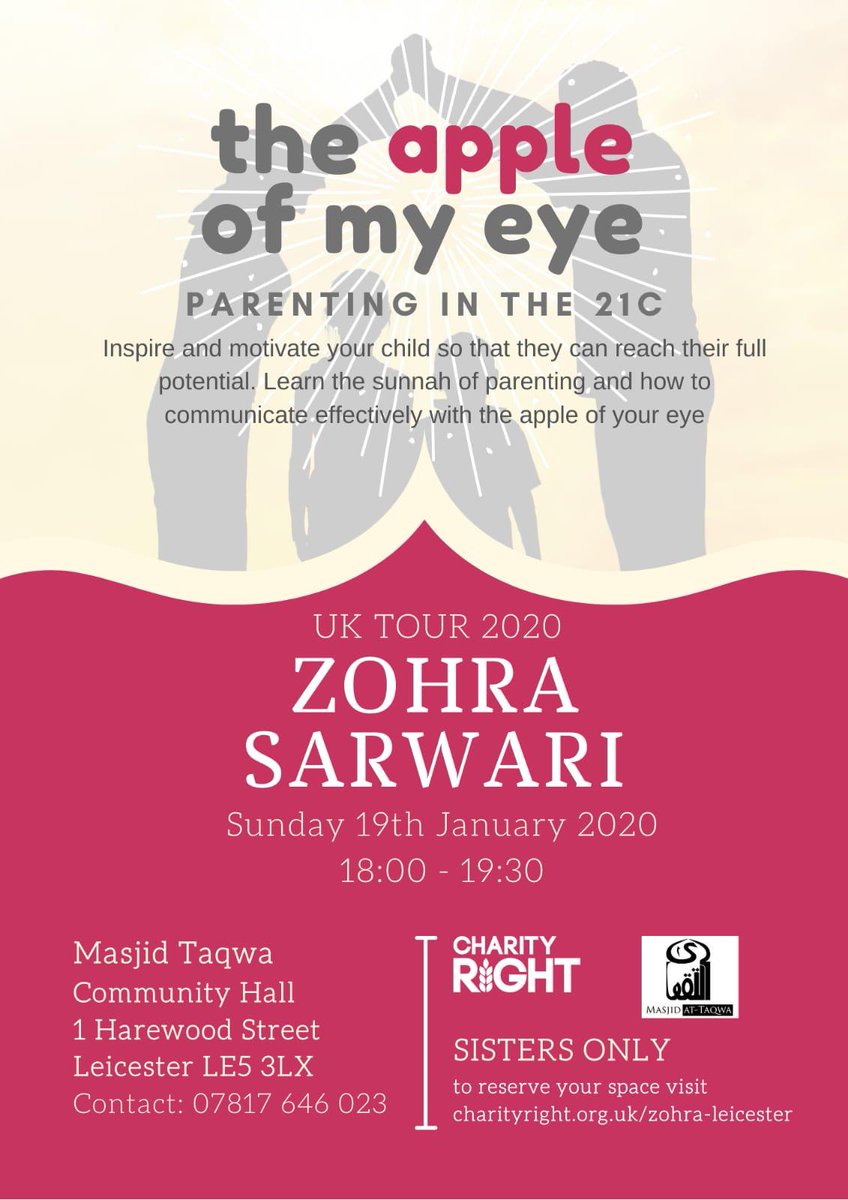 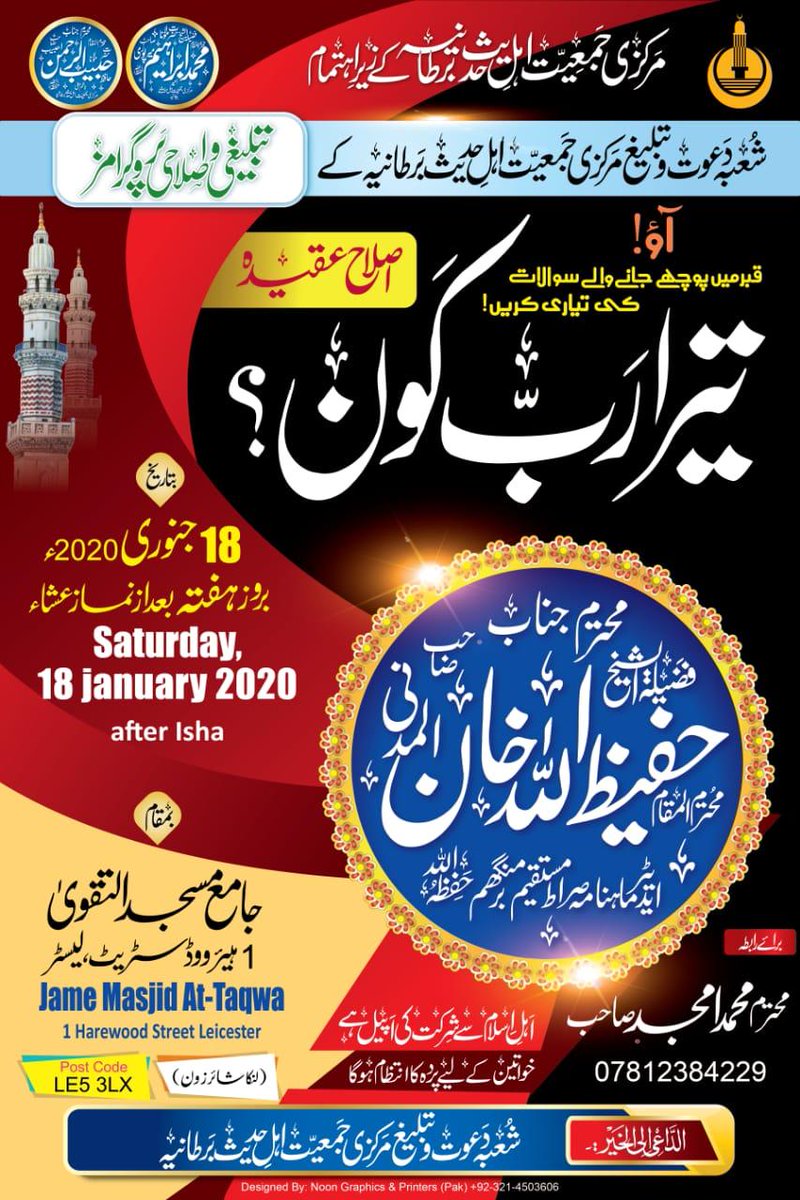